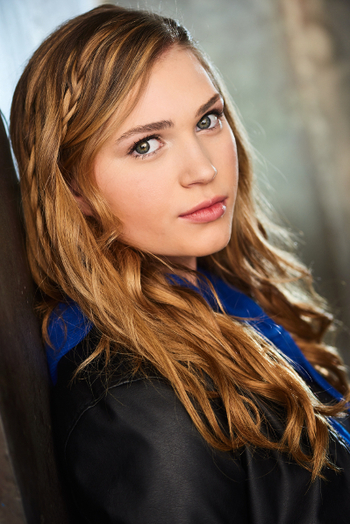 Kalen Bull (born on March 30, 2001) is an American actress and model, originally from the state of Arizona.
Advertisement:

After starring in short films and documentaries between 2016 and 2018, she made her feature debut in 2019 and later starred in a number of made-for-TV Lifetime movies.