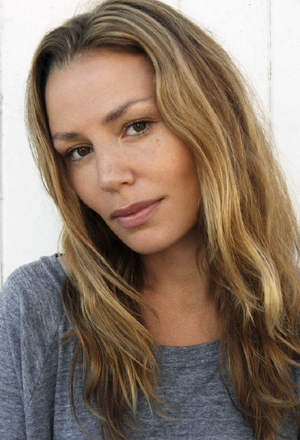 Fanny Viola Johanna Risberg (born May 5, 1975 in Malmö) is a Swedish actress and singer. As a daughter of actors, Risberg studied acting in Malmö and was part of a production at the state theatre in Malmö. Since 1995 she participated in several movies and tv-series. In 2000 she won the Swedish Guldklappa-award as "Best Swedish actress".

She is part of the Stockholm/Berlin band Tula.