Characters / That Time I Got Reincarnated as a Slime

A king and ruler of the Armed Nation of Dwargon, the main dwarven kingdom around.

Dwarven aristocrat and scientist who works as a Gazel's minister, which drives him into conflict with Kaijin. After embarrassing himself before his king and being exiled for that, he reconsider his ways and becomes Rimuru's chief scientific advisor. 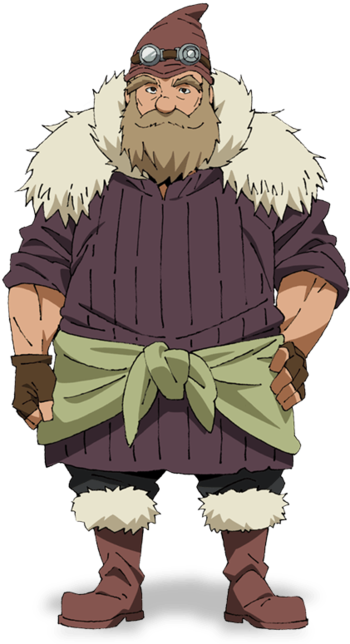 A dwarven blacksmith that befriends Rimuru after helping cure some of his friends. He joins Rimuru after being exiled thanks to Vesta.

The captain of the Dwarven Kingdom Guard, who briefly detained Rimuru and Gobta after an unfortunate incident outside the Kingdom's gate.

A regional Guildmaster for the kingdom, he's a local administrator of the powerful Adventurers' Guild, and a childhood friend of the nation's Prime Minister, making him quite an influential person in the region. Befriends Rimuru rather fast, and is his frequent guest and co-conspirator.

An adventurer with the classification of "Fighter" under Fuze's command, he leads a small party of adventurers on journeys that more than not end up crossing paths with Rimuru.

An adventurer with the classification of "Thief" under Fuze's command, he serves as an exasperated voice of reason to his two companions.

An adventurer with the classification of "Mage" under Fuze's command, she serves as the moral center of sorts for her trio of comrades.

The head of the Adventurers' Guild and yet another Japanese person transferred into this world. He has some connection to Shizue and thus to Rimuru, and later becomes a major antagonist. 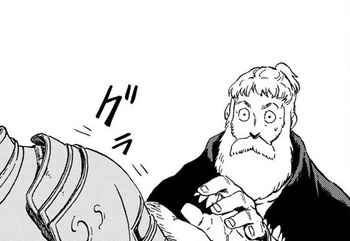 King of monsters, kneel, you are in the presence of King Edmalis of Farmus!... GHYAAA!!!
The first human king to foolishly and one-sidedly wage war on Tempest.
Bishop Rayhiem

I swear upon the Western Church, he's the real deal! Please spare my life!!!
The cleric of the human supremacist church who spurred Edmalis's war campaign.
High wizard Razen 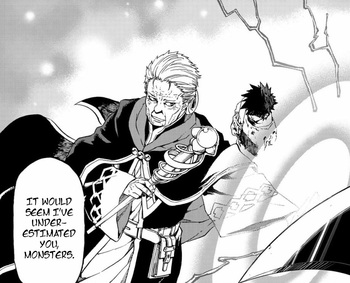 Yes, this is a very valuable resource for the Farmus kingdom, despite how it looks.
Folgen

Razen?! RAZEN!!
The captain of the guards for Farmus.
Kyouya Tachibana, Kirara Mitsuni, and Shougo Taguchi 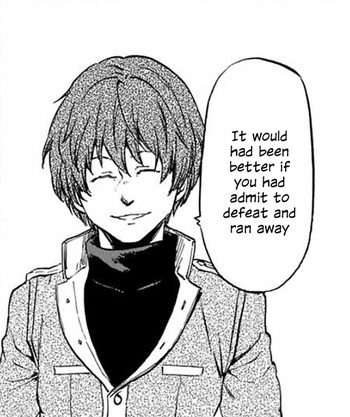 Shut up, old man!
The swordsman of the three summoned black ops team.

Oh, what took you so long. I was getting bored, yanno?! 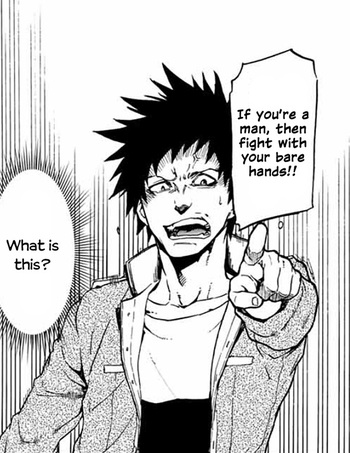 Pfft, people who have an advantage against me are cowards. When I have the clear advantage over others, that's their tough luck 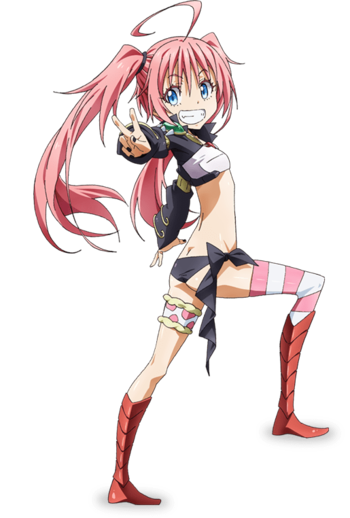 One of the most powerful Demon Lords, and one of the oldest. While she is flighty and somewhat scatterbrained, she is much smarter than she looks. 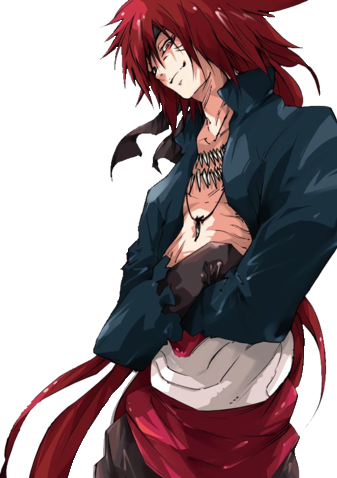 King of the Sleeping Forest 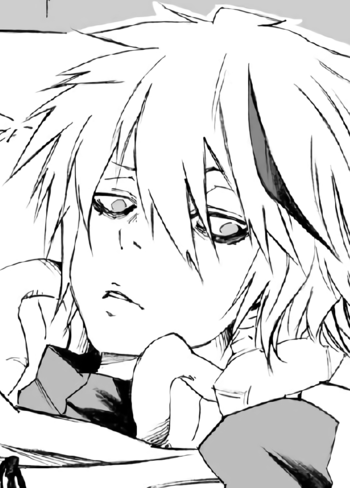 The being that fell from heaven

A fallen angel who became a Demon Lord. 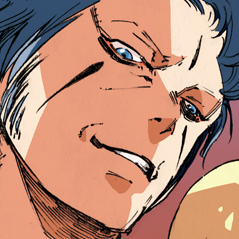 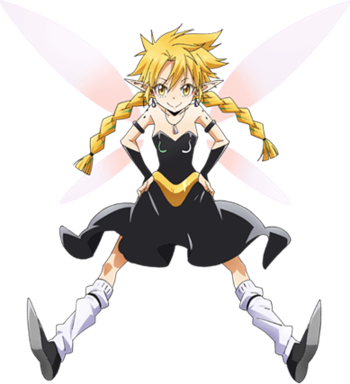 A self-proclaimed Beastman Demon Lord who rules the Beast Country of Yuurazania.

The Demon Lord who summoned Shizue. 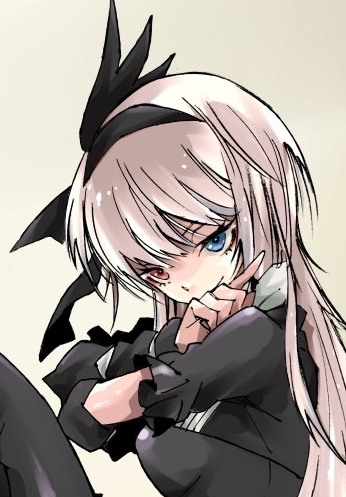 Ruler of the Vampires

The Demon Lord who rules over vampires. 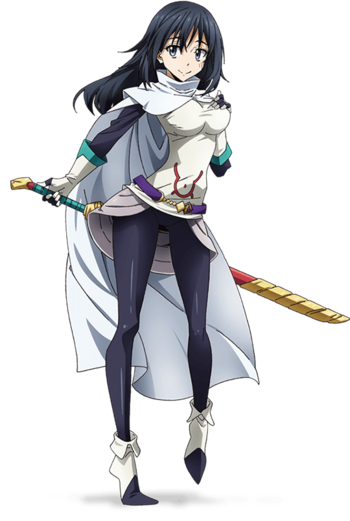 Another human reincarnated into this world from the Tokyo Firebombings of World War II, she is a Summon who houses the soul of the Fire Giant, Ifrit, and bears a deep connection to Rimuru's fate...

The being inhabiting Shizu, a flame spirit called forth by Leon with a taste for death and destruction. Originally contained by Shizu using both her mask and willpower, it eventually breaks free and tries to resume it's desires, only to be thwarted by Rimuru.

Formerly a nameless Orc King who wanted to save his people from famine, he was granted a name by the demon Gelmund under the orders of the Great Demon Lord Clayman. Obtaining the Unique skill Starved, he was meant to become a Demon Lord capable of conquering and ruling the Jura Forest as their pawn.

A demon subordinate of Clayman of the Ten Great Demon Lords. Seeking to expand his master's dominion, he manipulated the various factions of the Jura Forest with the intent of conquering it all, only to find his plans coming apart at the seams thanks to one Rimuru Tempest...

A group of five small children who, like Shizu, were summoned in order to turn into Heroes. However, because the process of summoning has some unforeseen consequences, the children now only have a few years left to live.

It is Rimuru's mission now to help the children move past their life expectancy, as Shizu's last desire.