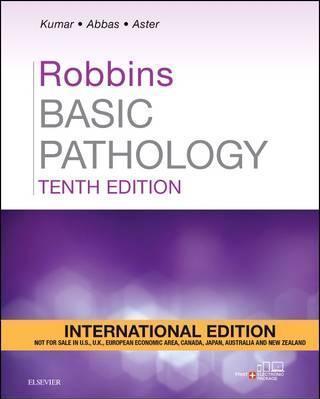 Robbins' Pathology was first published in 1971 as a medical guidebook, by Dr Stanley Robbins, aiming to be for pathology (study of disease) what Gray's Anatomy is for anatomy, and succeeding. It spawned a whole series of medical books and textbooks on various areas of pathology and at various educational levels, sometimes as "Robbins and Coltran". It is the most renowned textbook on pathology and is republished with updating information on many developing conditions as understanding grows, gaining its fame largely by spreading knowledge of the HIV/AIDS virus in the 1980s.

The Robbins series also publishes medical flashcards, which are alongside Netter's anatomy flashcards as the top choice for study.