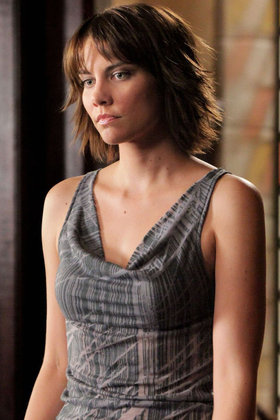 " I can never forget it, what it's like to be human. It haunts me. It's the only thing that’s kept me going." 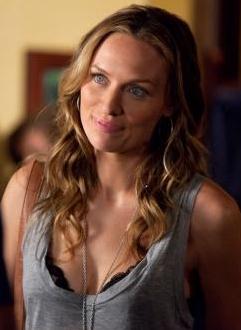 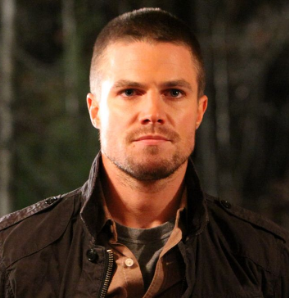 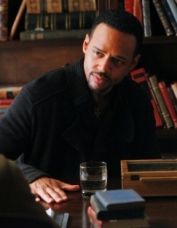 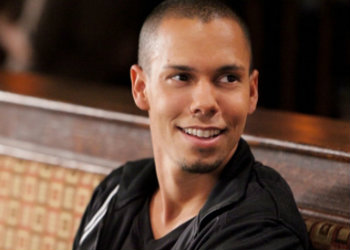 "We`re all bonded together by a code of loyalty to help each other."
Greta Martin 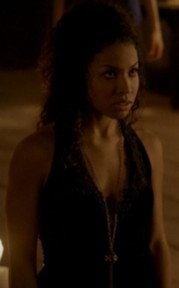 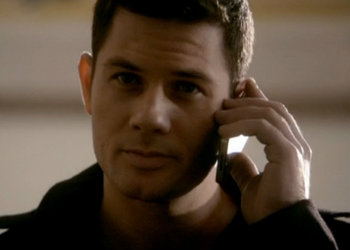