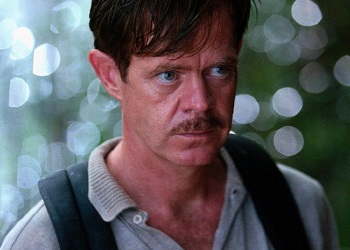 "Ahem... I need change here, it only takes quarters, I think I've got... I've got about ten..."
Played By: William H. Macy
"Fine, go ahead and scream and when that Tricikloplots attacks you, don't come crying to me."

The owner of a paint & tile store who poses as a wealthy businessman in order to lure Grant onto Isla Sorna to help the Kirbys search for their son. 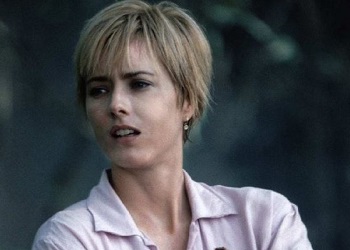 "This is how you make dinosaurs?"
Played By: Téa Leoni
"We're not leaving without our son."

Paul's ex-wife who accompanies the group to Site B, feeling guilty for having lost Eric and Ben. 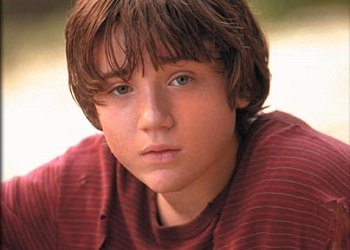 "The closer you get to the water the bigger things get."
Played By: Trevor Morgan
"I read both of your books. I liked the first one more. Before you were on the island. You liked dinosaurs back then."

The 12-year-old son of Paul and Amanda who ends up stranded on Site B for eight weeks, and must fend for himself. 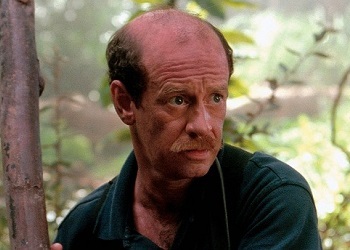 "Nothing to worry about, sir. It's gonna be a walk in the park."
Played By: Michael Jeter
"If we split up, I'm going with you guys."

A meek but sardonic mercenary "booking agent" who travels with his two associates to the island when the man who was supposed to go falls ill. 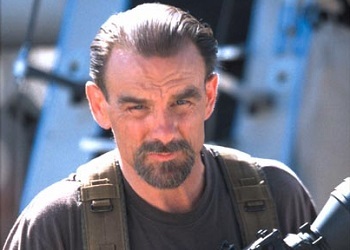 A tough and quiet mercenary.

Played By: Bruce A Young 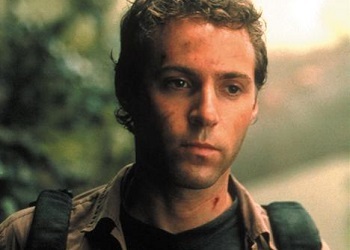 "I don't remember that one being on InGen's list."
Played By: Alessandro Nivola
"That was Isla Nublar. This is Isla Sorna — Site B."

A young and overenthusiastic graduate student at Grant's dig site. He accompanies Grant to Isla Sorna and gets stranded on it with him and the Kirbys.

Played By: Mark Harelik
"Make sure you get as close as you can! I'll give you something extra if you make it a good trip!"

Played By: Julio Oscar Mechoso
"Hey, I'm gonna get you close, my friend, but not too close, eh. You don't want to be eaten." 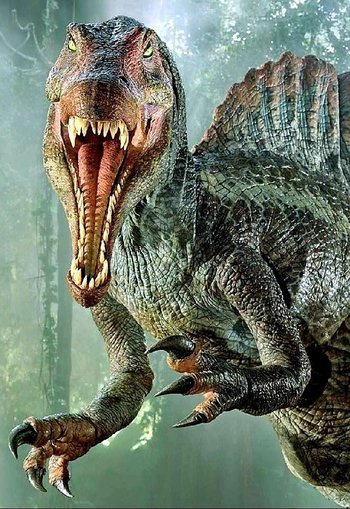 Billy: That's a Tyrannosaurus.
Grant: I don't think so. It sounds bigger.

A super-predator that InGen secretly cloned on Isla Sorna. 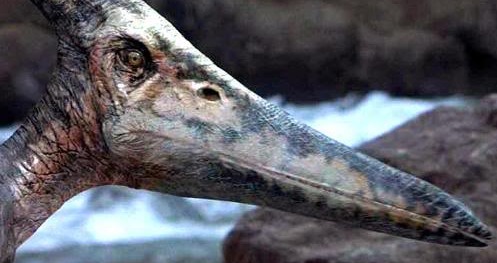 Grant: It's a bird cage.
Amanda: For what?

A roost of pterosaurs that live within a gigantic birdcage on Isla Sorna. 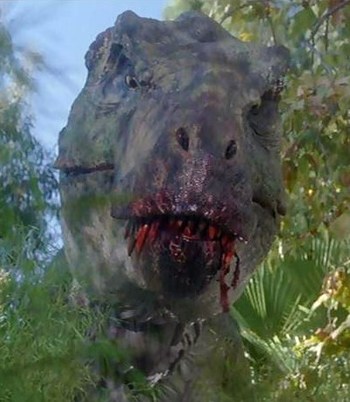 An adult male Tyrannosaurus rex that Grant and company run into while escaping the plane crash. It proceeds to chase them, only to run into the Spinosaurus and get into a fight with the larger predator. It puts up a good fight, but ends up killed. 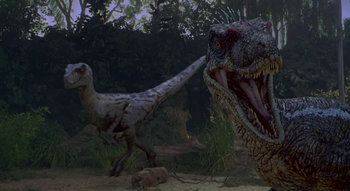 A pack of Velociraptors that inhabit Isla Sorna and have claimed part of the interior as their territory. 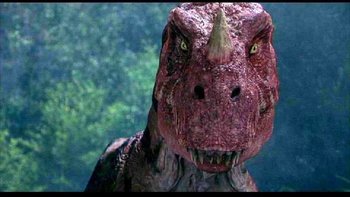 A medium-sized carnivore with a horn on its nose and a row of osteoderms running from its head to its tail.
Corythosaurus 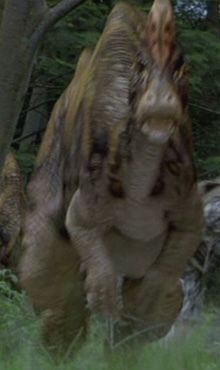 A hadrosaur with a helmet-like crest on its head.
Ankylosaurus 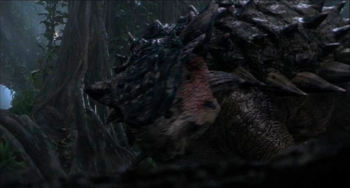 An armored herbivore with a club-like tail.