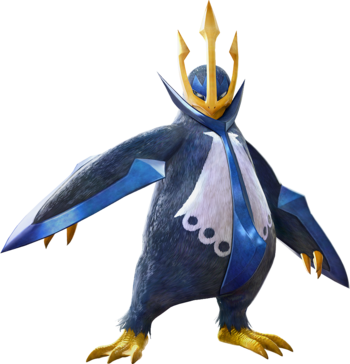 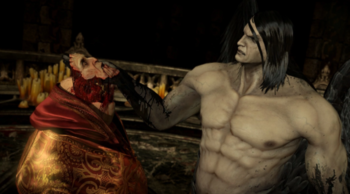 "There will be murder on a scale never before seen. I will feed and become the strongest creature on this Earth. So do it, finish it. It'll be fun."
— Death, Netflix Series, "The Endings"

A bit of an interesting story to remember. For some reason, a lot of Marvel Animation pages had some really bad images so I went on a spree of purging them. The ones that were replaced:
Advertisement: