This Hall is an odd mix of being the most subdued and most colorful ones in the House of Culture. While it's true that with all the countries and states represented here, the Hall is abound with national flags and demonstrations of patriotism, the crowd here is considerably more staid. As the Pantheon's centre for international relations, a replica of the famous United Nations headquarters

is housed here, and holds all manners of conferences, assemblies and diplomatic peace talks among the constantly feuding nations fighting for their own interests. In spite of this tension, the same arguing rabble still attend the many national independence day celebrations held here.

Per the low tolerance of the Hall for partisan, demagogic ideology and senseless violence, diplomatic immunity is far more likely to be respected here than anywhere else, so ambassadors, chargés d'affaires, legates, representatives, and even certain government leaders have offices and embassies in the Hall. Residents who aren't part of this diplomatic circle do still provide much attraction for visitors, for instance, Apu personally runs the Kwik-E-Mart branch here, which has portals to the temples of other Simpsons deities if you ask nicely.

Captain America and Napoleon Bonaparte are the most consistently respected members of this Hall, and in spite of their differences, they remain committed to keeping the fragile peace here for the sake of its residents and peacekeepers who seek to maintain hegemony among the various races, factions and species of the Pantheon. 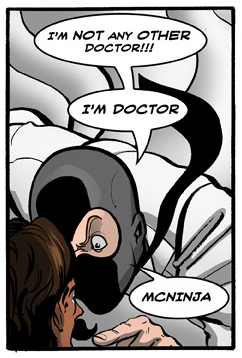 Saxton Hale
Saxton Hale, God of Australian Champions (Australian, CEO of Mann Co. and The Man Who's Going To Burn This Place To The Ground!) 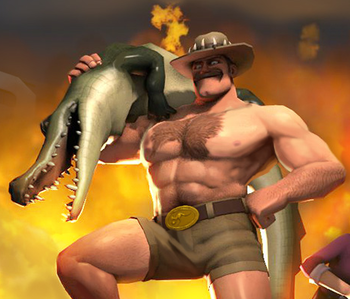 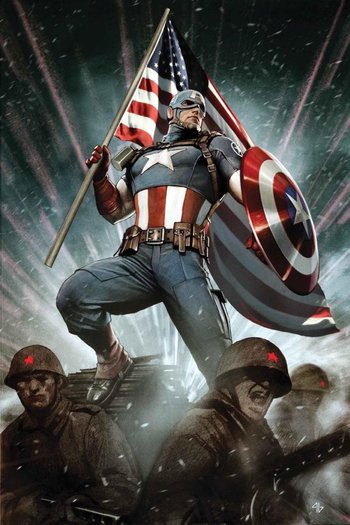 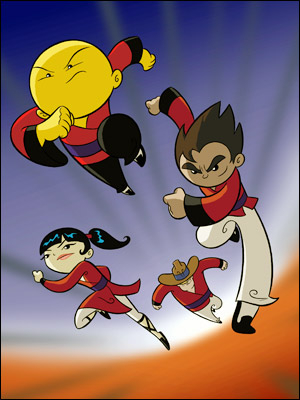 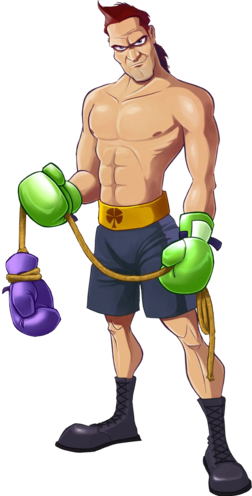 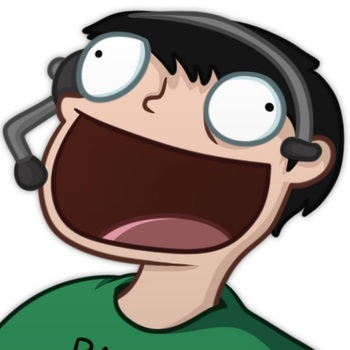 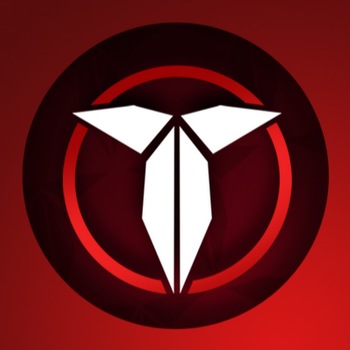 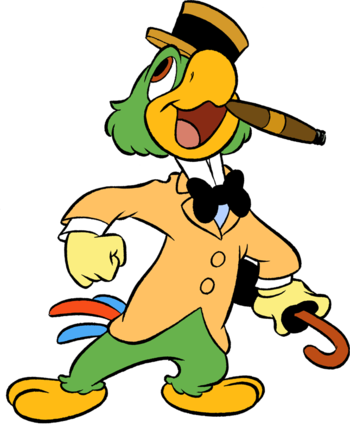 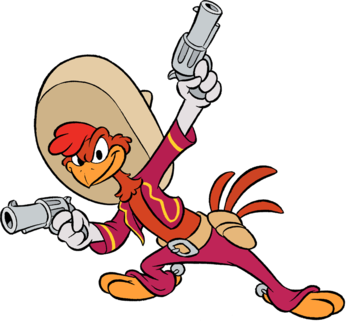 Menat
Menat, Goddess of the Egyptian Walk (Fortune Teller, The Eyes of the Future) 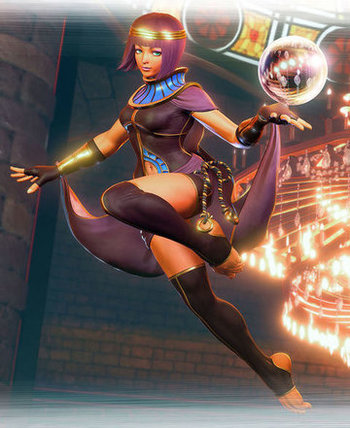 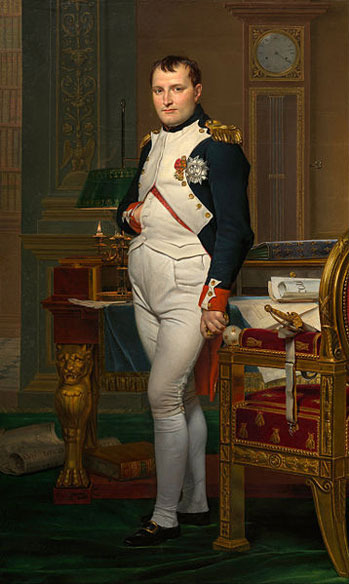 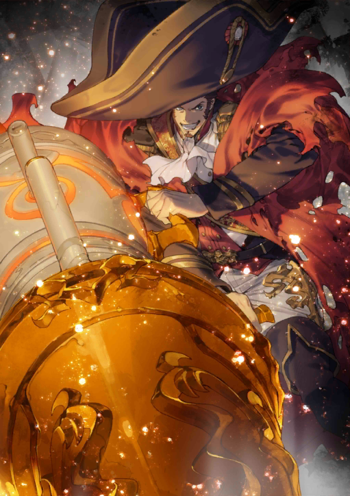 Take time to deliberate, but when the time for action has arrived, stop thinking and go
Remy (Street Fighter)
Remy, God of French Jerks (In a Cross Between Love and Hate) 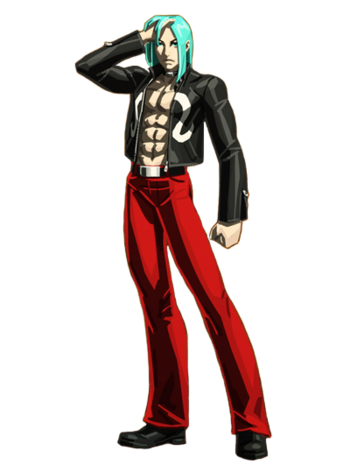 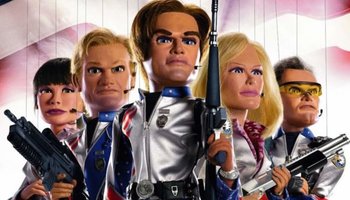 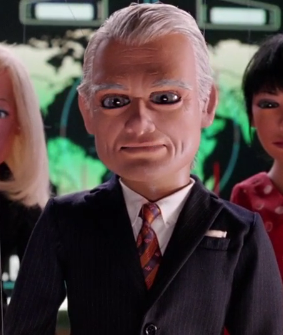 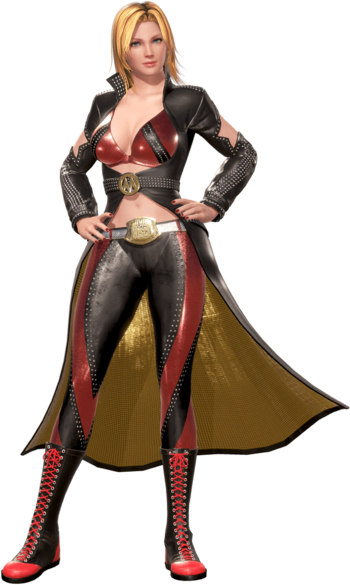 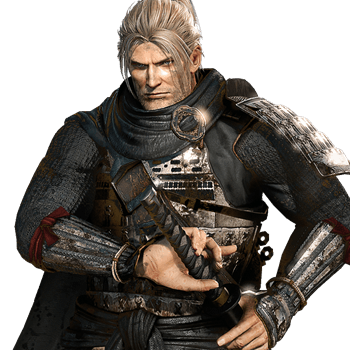 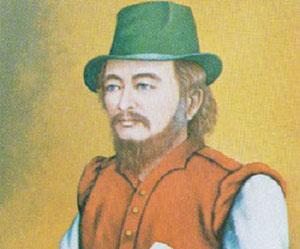 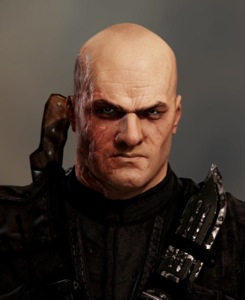 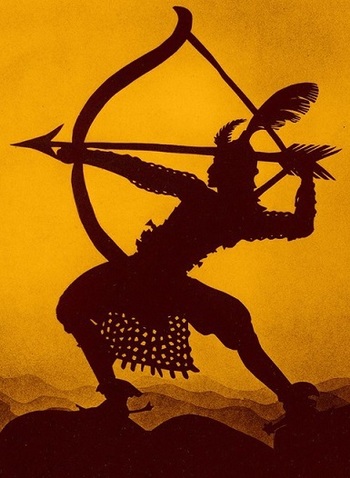 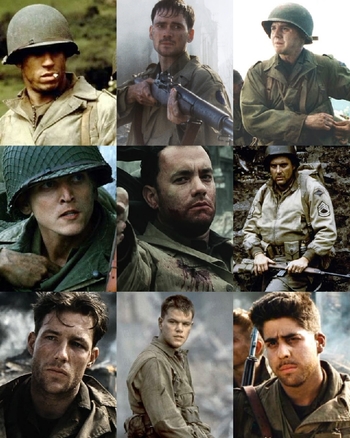 Horvath: "Someday we might look back on this and decide that saving Private Ryan was the one decent thing we were able to pull out of this whole godawful, shitty mess. Like you said, Captain, maybe we do that, we all earn the right to go home.'' 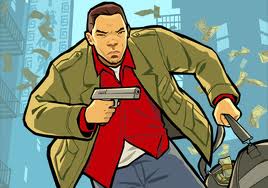 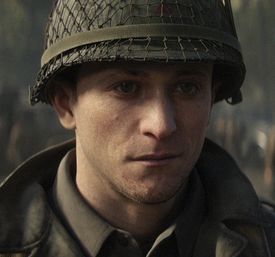 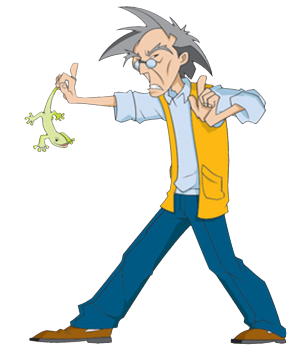 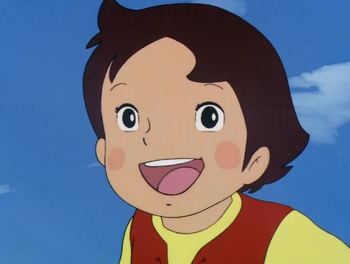