Welcome to the Trope Pantheons thread! Please read the rules:

open/close all folders
Rules
Rules. The following are not suggestions or tips, but things that have to be followed:
Instructions and Tips
Here are some tips one should keep in mind when editing:
Divine Ranking System
Deity Template
Template for adding a new deity:

Since the Seven Heavenly Virtues having Hero with an F in Good didn't pan out, maybe they could have Soft Reboot (their show can be watched independently, without requiring any previous knowledge of its parent show) or Rotating Protagonist (each of their Virtues have their own episode and after their introductions, they share the spotlight). Look, this show might be controversial to some, but I want to know I did everything I could to ascend them.

Can they fit the actual Seven Heavenly Virtue trope?

Reboots nowadays are very controversial. That's unrelated to your question but i wanted to say that.

Go for Rotating Protagonist IF nobody minds

Shoulda made Emily Kaldwin an enemy of Cormac due to the man hating her father's guts. 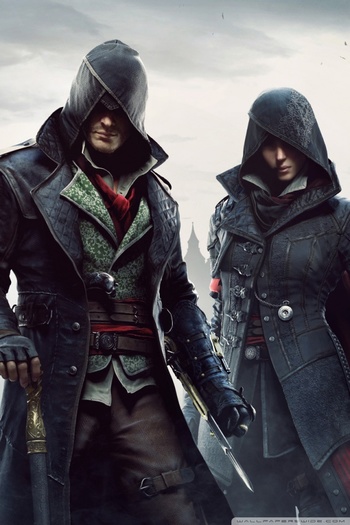 The One Who Crosses The Sky In Flames
mariovsonic999 Lo L Dating Sim is a real thing.

Yeah, I'm getting a bit of Writer's Block too. And I'm not much of a writer either.

I haven't touched the profiles for weeks since I can't come up with something and not getting much responses either.

I have no particular tip for when someone is having Writer's Block but i tend to shelve things until an external situation gets me to work the profile again. I tend to get profiles done the moment my laziness is gone.

So i don't know, maybe i could give out one of my profiles since i don't think i will handle them until a while later anyway. Anyone wants to take the FNAF crew from me?

The C'Tan go up today

The C'Tan, Divine Race Of Star Killing (Star Gods, the Ynigr(as a group). Notable members are Aza'Gorod the Nightbringer, Mephet'ran the Deceiver, Mag'ladroth the Void Dragon, Tsara'noga the Outsider, lesser known are Llandu'gor the Flayer, Nyadra'zatha the Burning One and Yggra'nya the World Maker)

Please PM good collage of non-Aratar Valar because I can't get it to work
ChrisX ..... from ..... Relationship Status: Singularity

I cannot say about the ones you try to up. But in regards of Aurelion, I'll give you a chance to put my advice in your own words.

nightelf37 The Scrappy and Butt-Monkey of the Pantheon Thread from Hadithi (it's Swahili for 'story') Relationship Status: They grew on me like a tumor...

Yeah. I at least do my research (and in the case of TV series, finish watching them) before working them, as I have with Chuck, Agent Burke, and the Leverage crew.

Frankly, I don't even play Dota 2, but I not only checked Rooftrellen's character page while working on him, but his Dota wiki pages, too.

I am familiar with the franchise, though I don't necessarily play it. But I see what you're getting with with Aurelion Sol and others, so I'll try researching more. Probably won't be asking for any further ideas from there besides Karthus since that was before you asked. I've added that info to the profile. I do try to focus on characters who interest me

The C'Tan are up

Please PM good collage of non-Aratar Valar because I can't get it to work
nightelf37 The Scrappy and Butt-Monkey of the Pantheon Thread from Hadithi (it's Swahili for 'story') Relationship Status: They grew on me like a tumor...

Neal George Caffrey/Bennett, God of Putting Himself In The Criminal's Shoes 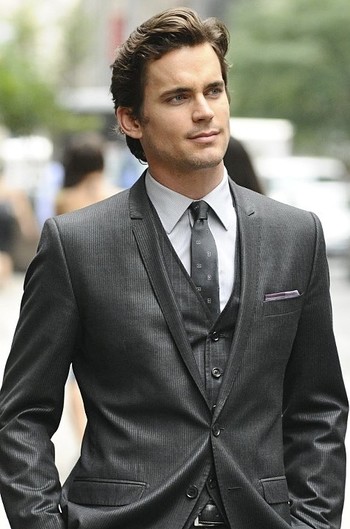 The Sinner, Deity of Sentences Longer Than One's Lifespan 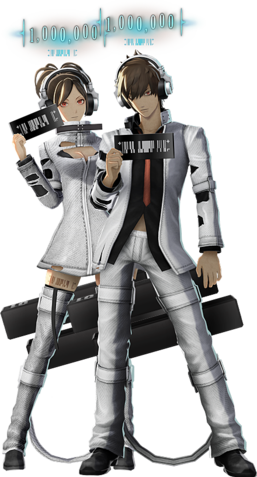 Two of their more common guises.

What should I add to this draft? 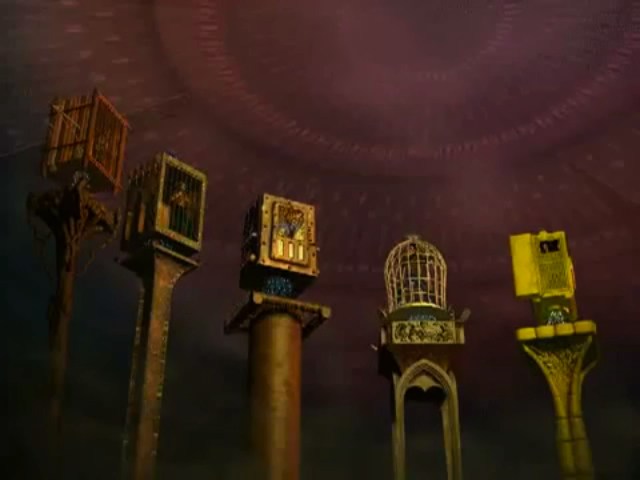 The Five Survivors in their prisons
Please PM good collage of non-Aratar Valar because I can't get it to work
mdalsted mdalsted from Chisago City, MN Relationship Status: Singularity

Freudian Excuse: Not one person is entirely good or evil; something will had to have happened in the past to make them what they are today.
MasterHero

@ Nightelf: Neal could try to steal assets from villains' temples in order to make things easier for the GUAG, but he would admit that stealing from the likes of Lex Luthor and Isaac Westcott could be a tall order. @ Clovis: If the Survivors attempt to improve themselves as people, then the Love that Moves the Stars could take pity on them and give them a happy ending. If there's no objections, I'll begin working on the Seven Heavenly Virtues.

So I'm going to give Jason Voorhes Evil Makes You Monstrous, giving Machete Mayhem to Machete.

Muundeis WHY IS SHE SMILING AAAA- from lol i dunno Relationship Status: Shipping fictional characters

@Faso and @Master Hero: Okay, I will take Satellite Love Interest for Kotori, then. But Houki and Lingyin should keep their tropes; it's just that their title needs rewording. And yes, go ahead on the Virtues getting Rotating Protagonist, cause I don't mind.

"Textbooks are made by the most boring people on earth." - Kiana Kaslana
CrownlessMimic Hoyoyo~ from In A World Relationship Status: Shipping fictional characters

@ RJ: Stays as far, far away from Silent Hill as humanly possible. The last thing they need is to go through a Ghost Town populated with horrific monstrosities made to fit a specific person.

You're a liger~ I'm surprised to see such an awkward freak still exist in the City~ Ooh, sharp tongue~ Are you getting mad~?
RJ-19-CLOVIS-93 from Australia

@ Chris X: I'm sorry for becoming too indulgent, I'll try and limit profiles to those I know and have passion for/who's character intrigues me

Davekazer probably isn't coming back. Anyone knowledgable in League of Legends, is there any idea that appeals to you and you may want to adopt?

Please PM good collage of non-Aratar Valar because I can't get it to work
mariovsonic999 Lo L Dating Sim is a real thing.

Huh, what do you know. He was going to do Kindred too.

I having a sense of deja vu because I thought someone wanted to have that thing from Earthworm Jim or something like that.

Do we have anyone for Escort Mission? I suggest Peter Puppy, who in his first appearance you have to escort him to his house and if you mess up, he Hulks Out and attacks you. Also appears in a similar mission in the second game. The Gaming House has no candidate for that so far

Is it OK if I changed King Ghidorah's Killed the Dinosaur trope to Civilization Destroyer? Thought it fit better overall all as Ghidorah did destroyed Mars and always attempts to destroy Earth's.

Why does a RL person hold a trope that is videogame related?

Is there anything else for Hanzo? Because i don't think that trope is meant to be used that way

The second anime Godzilla movie he also destroyed the planet one of mankinds alien allies lived on.

Would anyone be interested in working on Cassiopeia for Snakes Are Sexy or not? Also, is there any trope that you guys think might fit Erazor Djinn?

Please PM good collage of non-Aratar Valar because I can't get it to work
Back Top
Total posts: 180,743