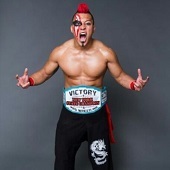 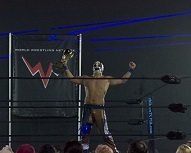 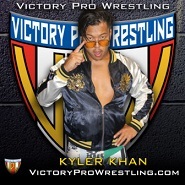 Ian Sison is an American Professional Wrestler from New Jersey known for his work for various independent promotions in the Northeast as Kai Katana, and less so for his time in CHIKARA as Wani. He debuted in 2012. Along with the titles acknowledged in the pictures, he is also a former 2x VPW (Victory Pro Wrestling in New York) Champion

and is the EPWE Underground Champion