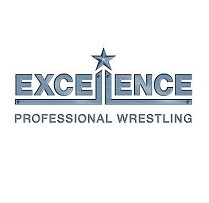 The reigning Excellence Champion is Icarus.