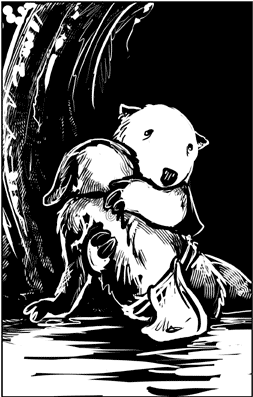 What every woobie needs.
Advertisement: