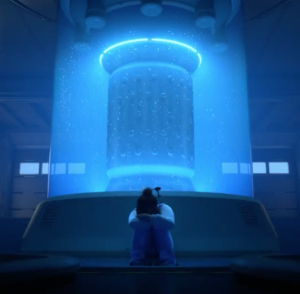 Today has not been a-Mei-zing.

Overwatch may seem like a light-hearted franchise, but the bright colors and hopeful presentation belie a vicious and harrowing world filled with people who have suffered greatly by circumstance or for the sake of their ideals, all to demonstrate how crucial that notion of hope truly is. The heroes persevere through their myriad hardships, and even several villains are broken individuals twisted by misfortune.