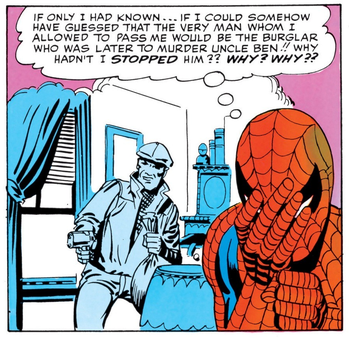 Comics with their own pages: