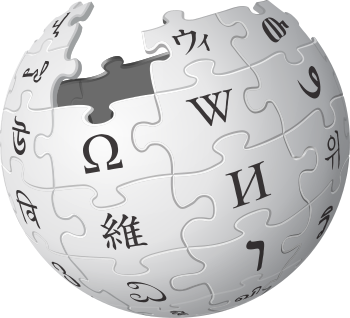 Our memory banks can't repel information of that magnitude!
Advertisement:

is the most famous wiki out there, and is mostly responsible for inspiring the creation of other wikis (although it was not the first). It presents its information as an encyclopedia and focuses mainly on real-life information.