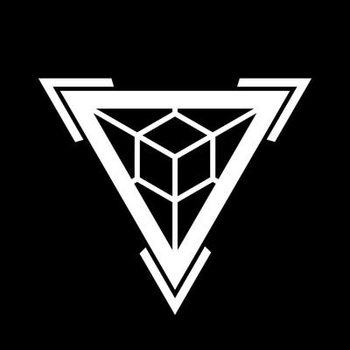 is a collaborative wiki that focuses on documents, reports, and scientific research on various anomalous entities, objects, areas, events, and so on. RPC stands for Research, Protection, Containment. The RPC Authority's goal is to capture and research (emphasis on research, hence the title) anomalies to protect the Earth and the rest of the universe and use their research to benefit civilization as a whole. However, the RPC Authority is willing to commit questionable actions to preserve the safety of civilization and secrecy of the anomalies. To make matters worse, the anomalies are not the only things that the Authority deals with because they also face more dangerous Groups of Interest, like The Church of Malthus, the German Anomalous Research Division, The PCAAO, and UNAAC.
Advertisement: