What The Hell Hero / Video Games 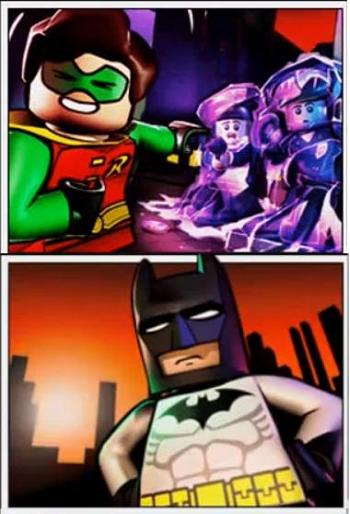 The fact you're the Player Character means you're also supposed to be The Hero.

Most of the time, anyway. Sometimes you can choose to be a dick instead.

That is, exactly what you're doing right now! WHAT THE HELL?

Note that when the game calls you on it, it's What the Hell, Player?.