What Could Have Been / The Legend of Zelda 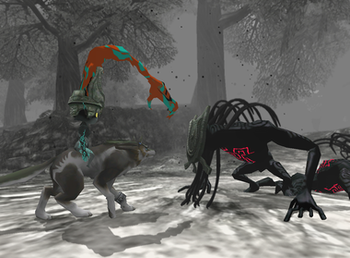