What Could Have Been / Steven Universe 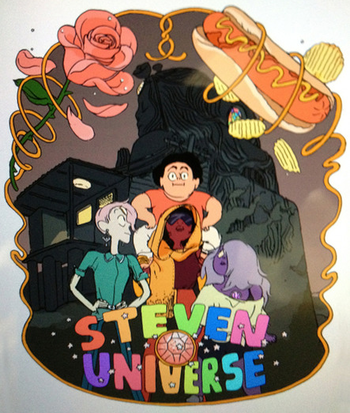 One of the first known posters for Steven Universe.