What Could Have Been / Overwatch 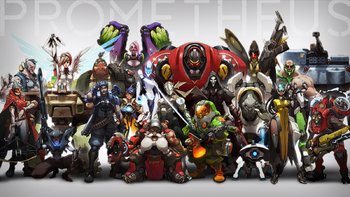 Just imagine how different Overwatch would've been with this roster.

As one can imagine, there are many concepts in Overwatch that never saw the light of day.