What Could Have Been / Music 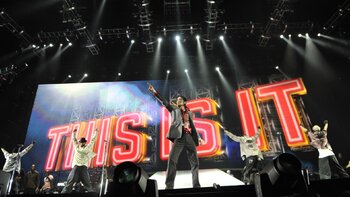 This was going to be his final concert tour.
And then he died.
Advertisement: