What Could Have Been / A Hat in Time 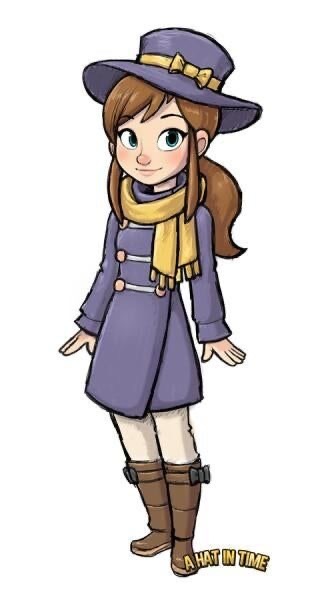 A Hat in Time went through plenty of changes during it’s development cycle and has become notable for the surprisingly large amount of cut content from the game, ranging from story beats, characters, gameplay mechanics and even entire worlds.