Wham Episode / Star vs. the Forces of Evil 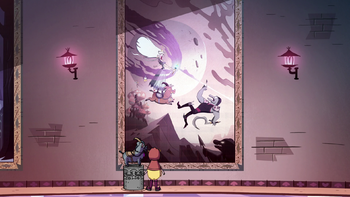 My mom fought Toffee?
Marco Diaz: So are we still fighting or...?
Star Butterfly: Read the room, Marco.
— "Monster Bash"

Being a Magical Princess means your life is going to be full of surprises. WARNING!! Unmarked Spoilers below. 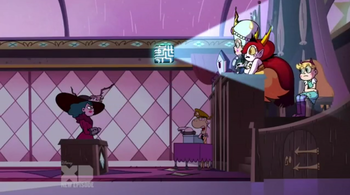 "What did you do with my daughter?"