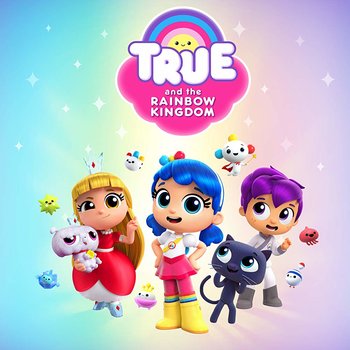 The series follows a little girl named True and her cat, Bartleby. True has the ability to use wishes, who are little creatures that live in the Wishing Tree. They are kept by Zee, the apprentice of the Rainbow King.

The show is animated by Guru Studio, whose previous works include The Backyardigans note actually, the series was co-created by Backyardigans writer Jeff Borkin and PAW Patrol.