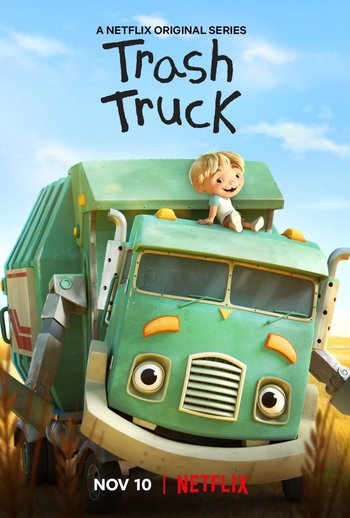 Trash Truck (also known as Giant Jack outside the USA) is a Netflix animated Preschool Show created by Max Keane, son of the animation legend Glen Keane, who is also an executive producer on the series.

The series premiered on the platform on November 10, 2020 and also released a Christmas Special on December 11. A second season of the program released on May 4, 2021.