Western Animation / The Wind in the Willows (1995) 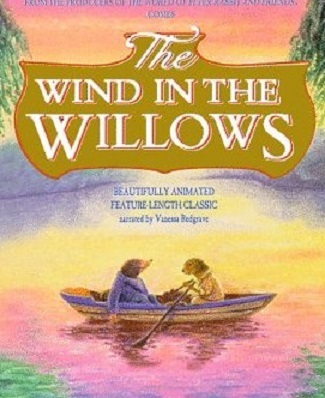 The Wind in the Willows is a 1995 British Animated Adaptation of the classic 1908 novel of the same name by Kenneth Grahame. The film was directed by Dave Unwin and written by Ted Walker, and was produced by the now defunct TVC (Television Cartoons) in London.

The film incorporates live action Book Ends with Vanessa Redgrave as a grandmother (who also acts as the narrator), reading the original novel to her grandchildren as they go out for a boat trip together. The film changes into an animated setting as soon as the grandmother opens the book and stays that for most of the runtime until she closes it again.

It was well received by audiences and critics and a sequel, The Willows in Winter (1996), was made.

The fim provides examples of the following tropes: