Western Animation / The Son of Bigfoot 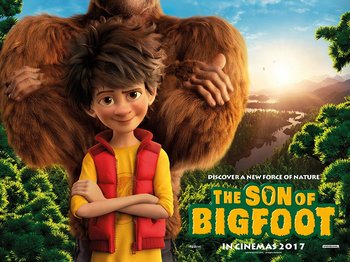 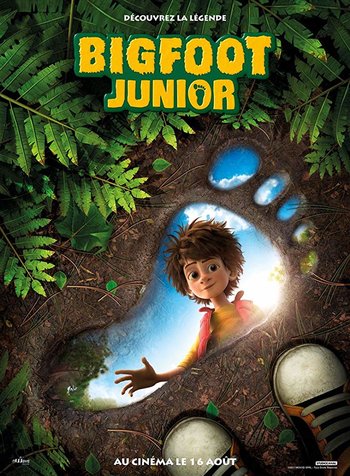 to see the French poster.
"Discover a new force of nature."
— Tagline
Advertisement:

The Son of Bigfoot (a.k.a. Bigfoot Junior) is a 2017 Belgian-French Dramedy directed by and Ben Stassen and Jeremy Degruson. It was released on August 16 in France, and on August 17 in Belgium.

Adam Harrison finds out his father is still alive, which his mother had been hiding from him, and goes on a quest to find him. He does, but also finds out he is none other than Bigfoot.

Ben Stassen confirmed a sequel, titled Bigfoot Superstar (or Bigfoot Family in some countries), which was released on Netflix on February 26, 2021.