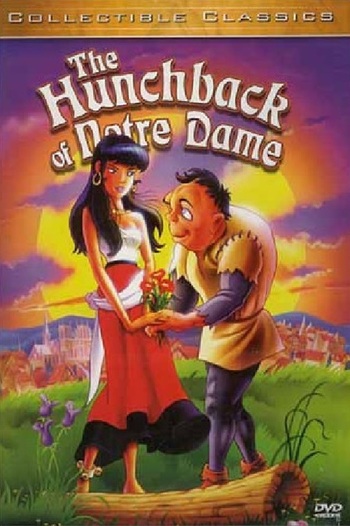 This is a film based on The Hunchback of Notre Dame.

As with most Jetlag animated adaptations, the story follows most of the book but with some changes.