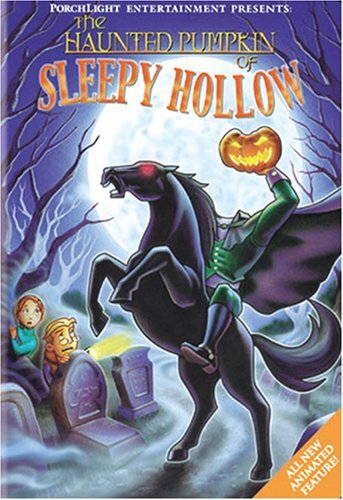 The plot concerns Nick Crane and his friend Kate, who wind up with a magic pumpkin that is actually the head of the Headless Horseman. They and the ghost of Revolutionary War hero Nathaniel Washington must keep it away from the horseman until midnight. If he retrieves it before than, he will be able to come back to life and regain all of his powers.