Western Animation / The Boy and the World 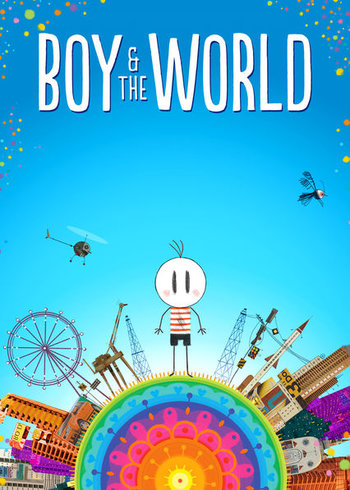 Boy and the World, or O Menino e o Mundo, is a 2013 Brazilian animated film directed by Alê Abreu. The film follows the adventures of a boy, Cuca, exploring the world. It was a 2015 Oscar nominee for Best Animated Feature. It explores childhood innocence, Fascism, war between artistic civilians and a totalitarian regime, and just how beautiful and emotional an animated feature can be. It was released in the USA by GKIDS.