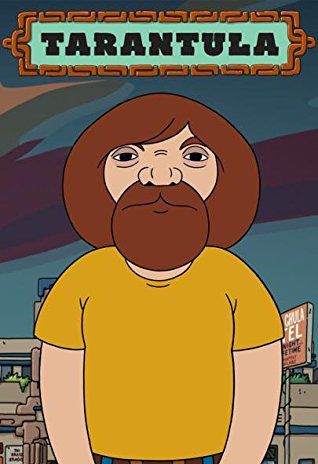 The Tiera Chulla Hotel. AKA, The Tarantula: a resident hotel off the side of a dusty desert road. Living here is Echo Johnson, an oddball freelance tattoo artist, and general mellow kind of guy. Echo has a plethora of stories about the other off-kilter residents of the hotel. Like struggling sci-fi writer Lucas, Fat Best Friend Booty and tough-as-nails single mom, Bess. Echo shares these stories with various passersby, tattoo recipients, or anyone willing to listen. Whether these stories have a point is up to the listener, but for Echo, it's just another day at the Tarantula.

Cancelled after just one season, the entire series is available on TBS.Com