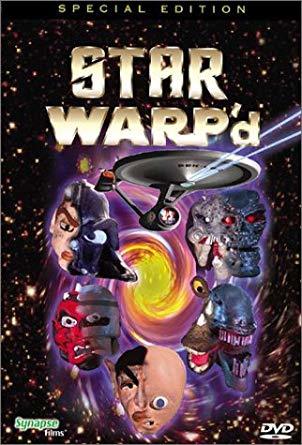 Star Warp'd is a clay animation short movie made in 2002. It pits parody characters of the Star Wars and Star Trek Universes against each other with battling with characters from other Science Fiction Franchises.