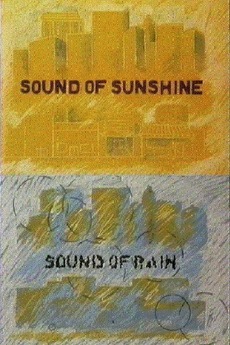 Sound of Sunshine - Sound of Rain is a 1983 animated short film (14 minutes) directed by Caroline Heyward.

It's based on a 1970 children's book by Florence Parry Heide. A young boy wakes up and greets the morning. He is blind, so he has a careful routine in which he reaches over to the chair by his bed to find the clothes his mother has prepared for them, then he counts the steps to the window and then to the kitchen where his mom makes him breakfast.

His sister takes him to the park where he enjoys the fresh air and eats some ice cream. It just so happens that the boy is Black. When his sister comes back and takes him to a produce store, an ugly incident ensues.

Lisa Bonet, who became famous not long after this when she was a regular on The Cosby Show, voices the boy's older sister.