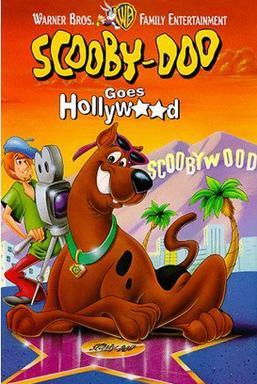 Scooby and Shaggy get sick of life as comic relief television stars, so they try to pitch test pilots to the president of the network C.J. in hopes of moving to Hollywood and receiving the perks of movie stardom. Velma, Daphne, and Fred meanwhile start facing the difficulties of two of their co-stars walking out on them.