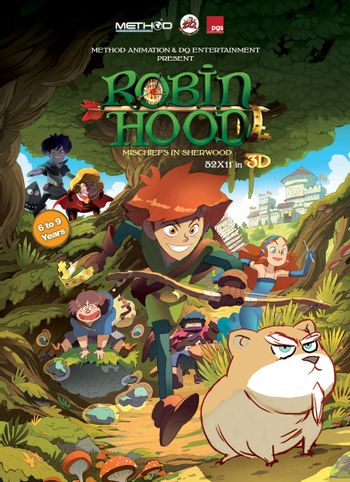 Robin Hood: Mischief in Sherwood is an All-CGI Cartoon about the adventures of Robin Hood and his friends.