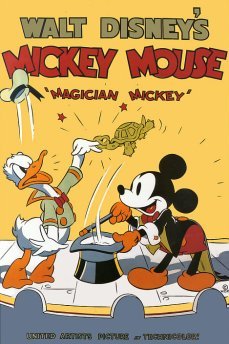 Mickey puts on a magic act, but when Donald Duck heckles the performance, he becomes a less-than-willing recipient of Mickey's magic tricks.