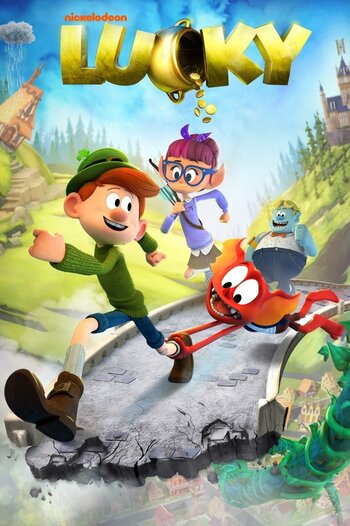 The story is about a young leprechaun named Happy "Hap" McSweeney, who is not having the best of luck. He has bad mishaps happening to him due to his family's pot of gold having been stolen years ago. When he learns that the pot is stored under the castle of Harry Houlihan, the luckiest man in the world, Hap and his friends set out to recover his family's treasure and restore his luck.

The special premiered on March 9, 2019 on Nickelodeon for St. Patrick's Day.