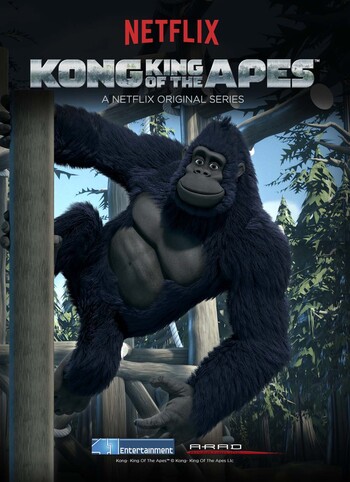 A Netflix series that focuses on Kong (not the original King Kong, but a different one) and is set in the future.