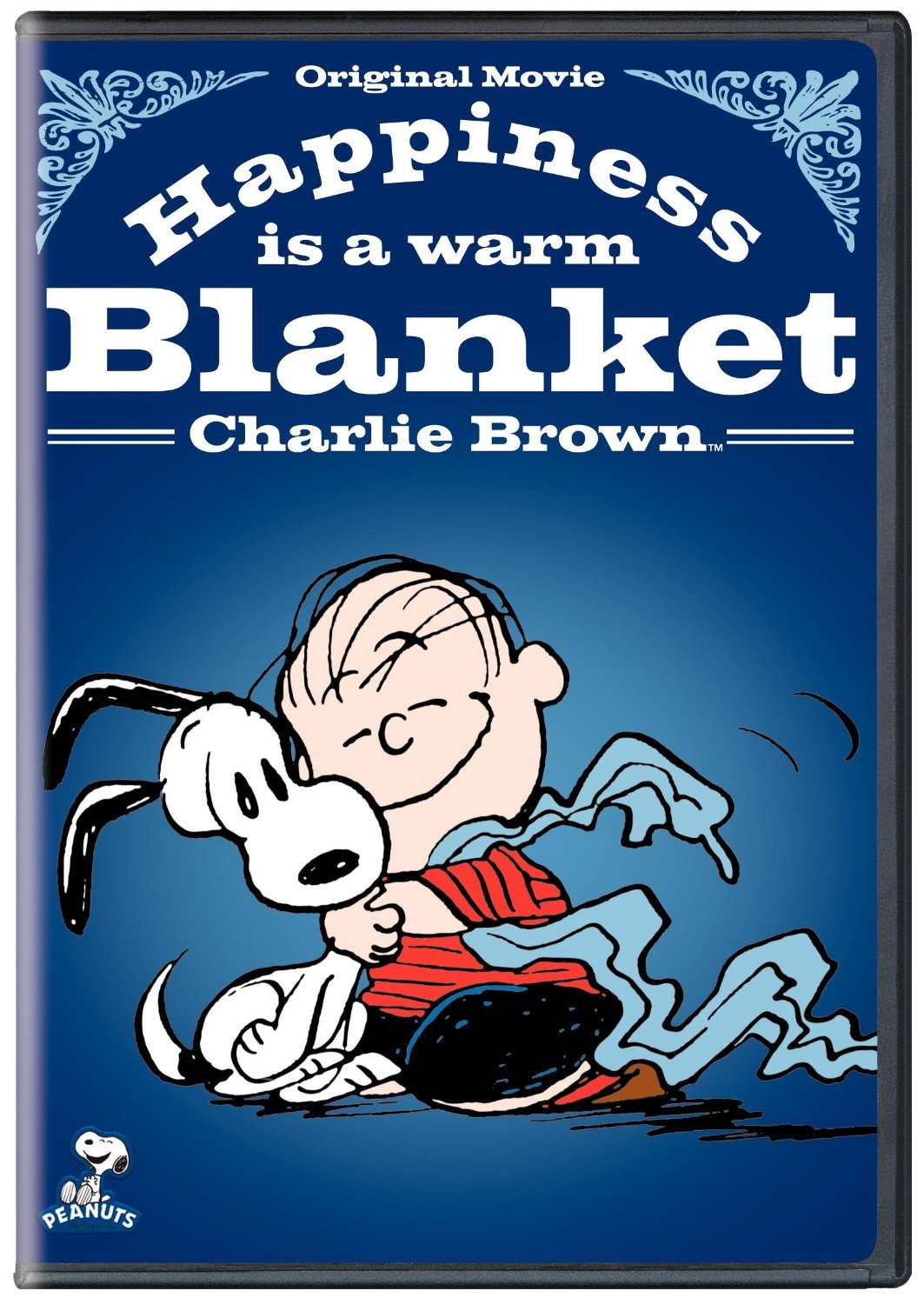 Happiness Is a Warm Blanket, Charlie Brown is a 2011 Peanuts hour-long special released by Warner Premiere Direct-to-Video, though it has since aired on television.

It adapts and intertwines several comic strip arcs from The '60s, the overarching one that of Linus trying to give up his security blanket before his grandmother, who is against a boy his age carrying something childish around, arrives for a visit in a week.

It was the first Peanuts special in five years (the 45th in the total lineup) and the first produced without the leadership of Charles Schulz, Lee Mendelson Productions, or Bill Melendez. Instead, it's produced by Warner Bros. and Wildbrain, and animated off-shore by Yearim Productions in South Korea. Eschewing The Millennium Age of Animation's tendencies towards computer-assisted animation, it is animated in hand-drawings on paper with hand-painted backgrounds and a piano soundtrack composed by Mark Mothersbaugh, meant to evoke the 1960's/'70s animated specials/movies as well as Vince Guaraldi's scores from the earliest specials.