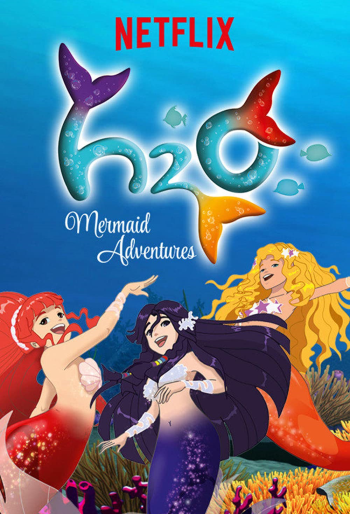 H₂O: Mermaid Adventures is an Animated Adaptation of H₂O: Just Add Water made for Netflix.