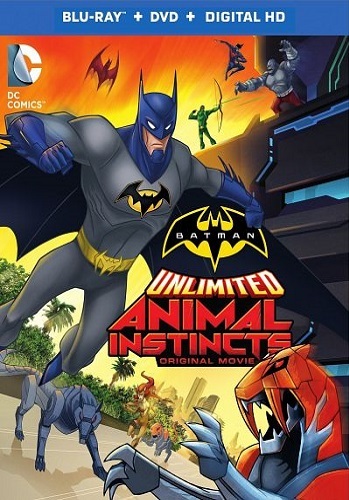 Batman Unlimited: Animal Instincts is a direct-to-DVD animated film from DC Comics, tying into an action figure line by Mattel. Set at some undetermined point in the future where the various characters have not visibly aged, Batman Unlimited: Animal Instincts follows Batman and a team of other DC heroes fighting the Animalitia- a team of animal-themed villains lead by the Penguin.