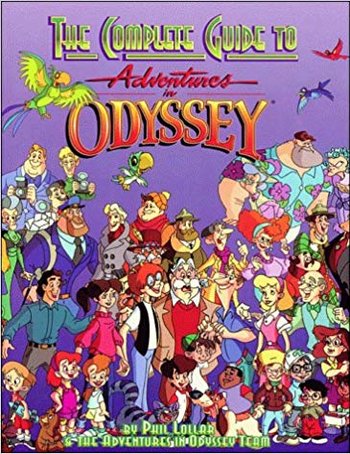 The core cast is there, namely Whit, Eugene, and Connie (although she didn't appear in the series immediately), and the lead kid is Dylan Taylor, who often learns lesson alongside his sister Jessie, his friend Sal Montoya, and several other kids around town.

The initial run of the video series includes 13 installments release from 1991 to 1998, with four more episodes added between 2000 and 2003. Individual episodes are also covered on the Adventures in Odyssey Recap page.