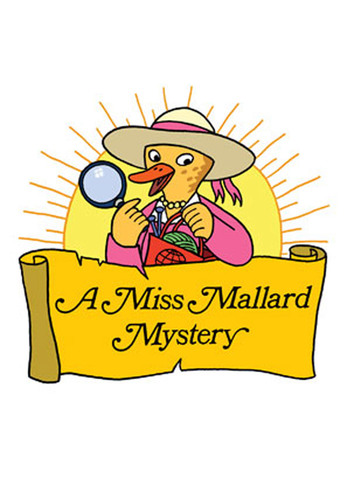 A Miss Mallard Mystery is a Chinese-Canadian Animated Adaptation of the children's book series of the same name by Cinar and the Shanghai Animation Film Studio.

Miss Marjorie Mallard is a famous, globe-trotting duck who is known for her mystery-solving escapades. With the help of her nephew, Willard Widgeon, Miss Mallard gets to the bottom of all cases, exposes the criminal mastermind, and puts them securely behind bars.