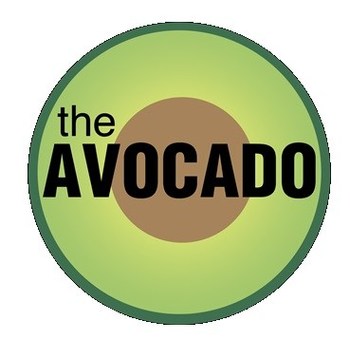 Home of the Austin Freaks
The Avocado

, originally a spinoff from A.V. Club, is a fledgling pop culture site.
Advertisement:

In November 2017, due to the community's expanding membership (largely caused by the A.V. Club switching its comment system from Disqus to Kinja, and its subsequent exodus of followers) and an increasing volume of original content, it switched to a separate Wordpress site, re-branded The Avocado.

The Avocado is a home for people who want to discuss movies, TV, or any of a wide range of pop culture while fostering a sense of community where they can share in each other’s lives. The content is completely user generated and moderated.

Come join the fun at https://the-avocado.org!

Tropes found on the site include: