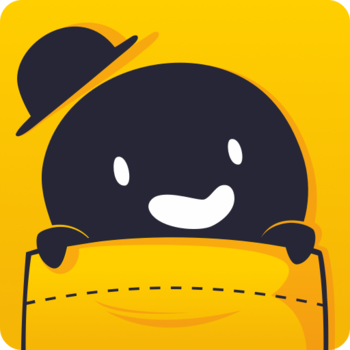 is the YouTube of webcomics, or that's what the creator of Tapas would like you to believe. This site is a popular free hosting site for webcomic authors, set up by South Korean entrepreneur Chang Kim in 2012.
Advertisement:

Comics are structured like Korean Webtoons rather than the single-page format of typical western Webcomic hosts like Smack Jeeves or Comic Genesis, though that hasn't stopped some users from uploading their comics in the traditional page format. The long, episode-based format of the comics seems to have proved a popular method, with hundreds of comics uploaded to the site every day.

The platform has since expanded to host webnovels as well, allowing creators to submit their own stories.

Webcomics hosted by this site:

Webcomics with mirrors on this site:

Webnovels hosted by this site:

Webnovels with mirrors on this site: