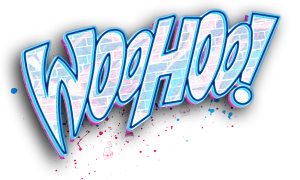 Unfortunately the creator put the comic on indefinite hiatus in 2017 - the last update was on April 26th and the comic's domain has since expired. It can still be accessed via the Internet Archive here