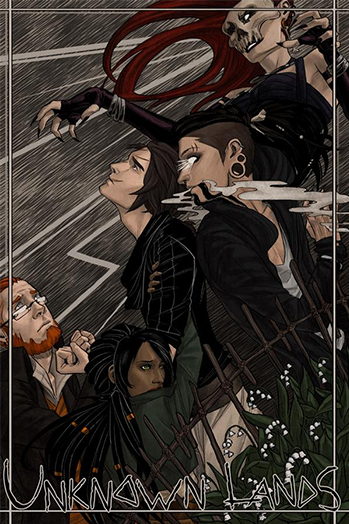 An alchemist has called in a favor owed him by a raider in order to find help for his new home, where the local flora and fauna is being magically killed off by something a group of elves is doing. Together with a hunter from the dying woods the three of them set out to find a champion who is said to be immune to the magic of elves to ask them to save their home, but they do not yet know what it will cost.