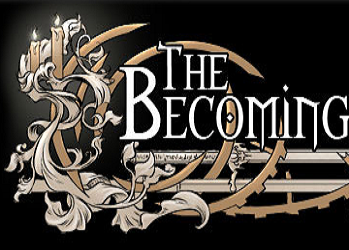 The beginning of wisdom is found in doubting; by doubting we come to the question, and by seeking we may come upon the truth.
— Pierre Abelard'
Advertisement:

The Becoming is a Gothic Steampunk Fantasy Web Comic by J. Alan Shelton and Douang Khamsitthisack, which chronicles the birth of a revolution set in a dying world ruled by a Corrupt Church.

It began in March of 2010, and originally had an update schedule of Mondays and Thursdays. However, it stopped being updated in 2013, and is now no longer available at its original URL

. You can still read at least some of it through the Internet Archive here

The Becoming provides examples of: