Webcomic / Survival Story of a Sword King in a Fantasy World 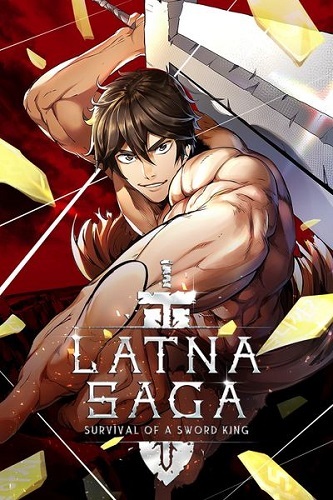 Will the World Survive him?
Advertisement:

Ryu Han-Bin is a recent discharge of the Army who still hasn't found his footing in life. Then he's teleported along with thousands of people in front of a God, who gives them a "Guideline", something which allows them to check people's levels and improve their skills, and tells them they are going to be sent to another world. But before that, they will receive some training.Hanbin is sent alone to a otherwordly mountain to train until he reaches Level 5. There's just one problem: his "guideline" is malfunctioning, causing his Level to continuously revert to level 1 every time he's about to reach level 5, trapping Hanbin in an endless cycle of levelling and restarting for YEARS!. On top of that, the enemies keep continuously matching his combat prowess, meaning every single fight he must endure is a life-or-death match, no matter his actual improved combat abilities.

After untold years for this hellish existence, One day Hanbin is unexpectedly let out of his prison only to discover himself in a world that hates and fears him as an 'Otherworlder', a summoned being sent by the demon king to ravage the lands and slay the world's protecting Goddesses, with a long history of violence and bad blood between the Natives and the otherworlders like Hanbin. Forced to keep the truth of his identity secret, Hanbin must now find a way to survive in this strange new world without allowing others to find out his true identity, possibly get revenge on the beings who arbitrarily imprisoned him in a living hell against his will, and return to earth.

There is just one thing that lies in his advantage though- Hanbin's stats have continuously stacked up over and over every time his level reset, meaning that whilst he's technically level 5, his actual strength and abilities far dwarf any but the toughest monsters and beings around. Able to kill almost any monsters he meets without serious effort, Hanbin must now make his way in this strange new land and find the best way he can to survive before his immense strength brings him unwanted attention...

Survival Story of a Sword King in a Fantasy World contains examples of the following tropes: