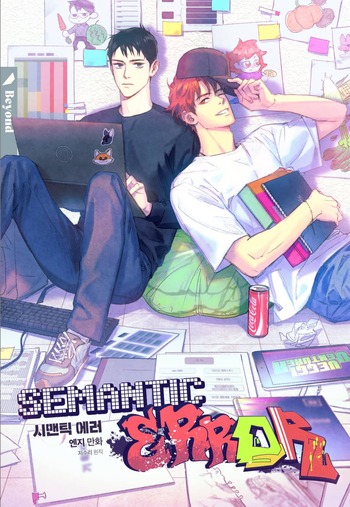 . It is based on a novel of the same name written by Jeo Suri (저수리).

Computer science major Chu Sangwoo is the epitome of a Rightly Self-Righteous person who is as unapologetically meticulous and he is inflexible. While working on a group project with freeloaders who don’t put in any effort, Sangwoo reasonably decides to remove their names from the final presentation. As a result, he inadvertently messes up the study-abroad plans of one Jang Jaeyoung: the visual design student and School Idol who everyone knows. What happens when an engineer and an artist whose personalities are like oil and water have to work together? Jang Jaeyoung is like a semantic error

in the perfect world of Chu Sangwoo.

Also has an animation, audio drama, and an upcoming live-action drama.

These characters provide examples of: 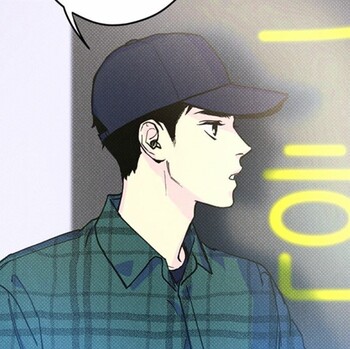 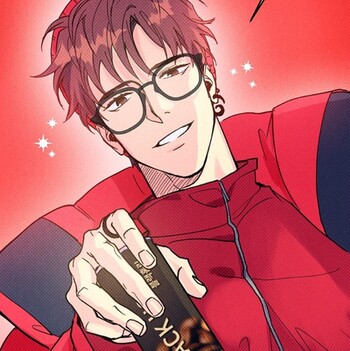